Pollock graduated with a B.S. from Purdue University in 1984, and a Ph.D. from MIT in 1989. She was employed at General Electric Aircraft Engines from 1989 to 1991, where she conducted research and development on high temperature alloys for aircraft turbine engines and co-developed the single crystal alloy René N6 (now in service). Pollock was a professor in the Department of Materials Science and Engineering at Carnegie Mellon University from 1991 to 1999 and the University of Michigan from 2000 – 2010. Her recent research has focused on development of new femtosecond laser-aided 3-D tomography techniques, damage detection and modeling by resonant ultrasound spectroscopy, thermal barrier coatings systems, new intermetallic-containing cobalt-base materials, nickel base alloys for turbine engines, lightweight magnesium alloys, Heusler-based thermoelectrics and bulk nanolaminates.

Professor Pollock was elected to the U.S. National Academy of Engineering in 2005, the German Academy of Sciences Leopoldina in 2015, and is a DOD Vannevar Bush Fellow and Fellow of TMS and ASM International. She serves as Editor in Chief of the Metallurgical and Materials Transactions family of journals and was the 2005-2006 President of The Minerals, Metals and Materials Society. 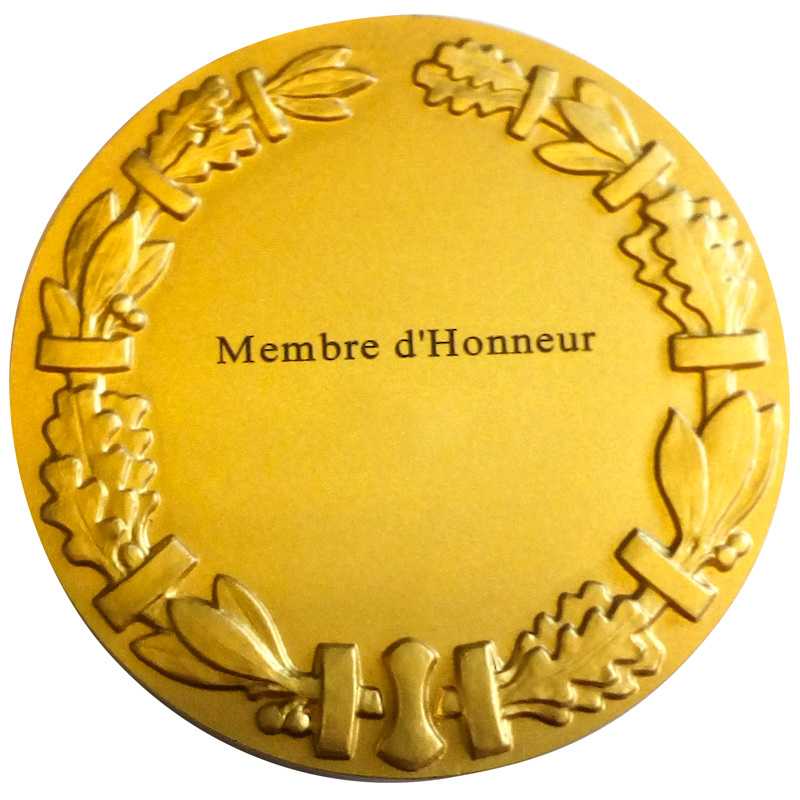